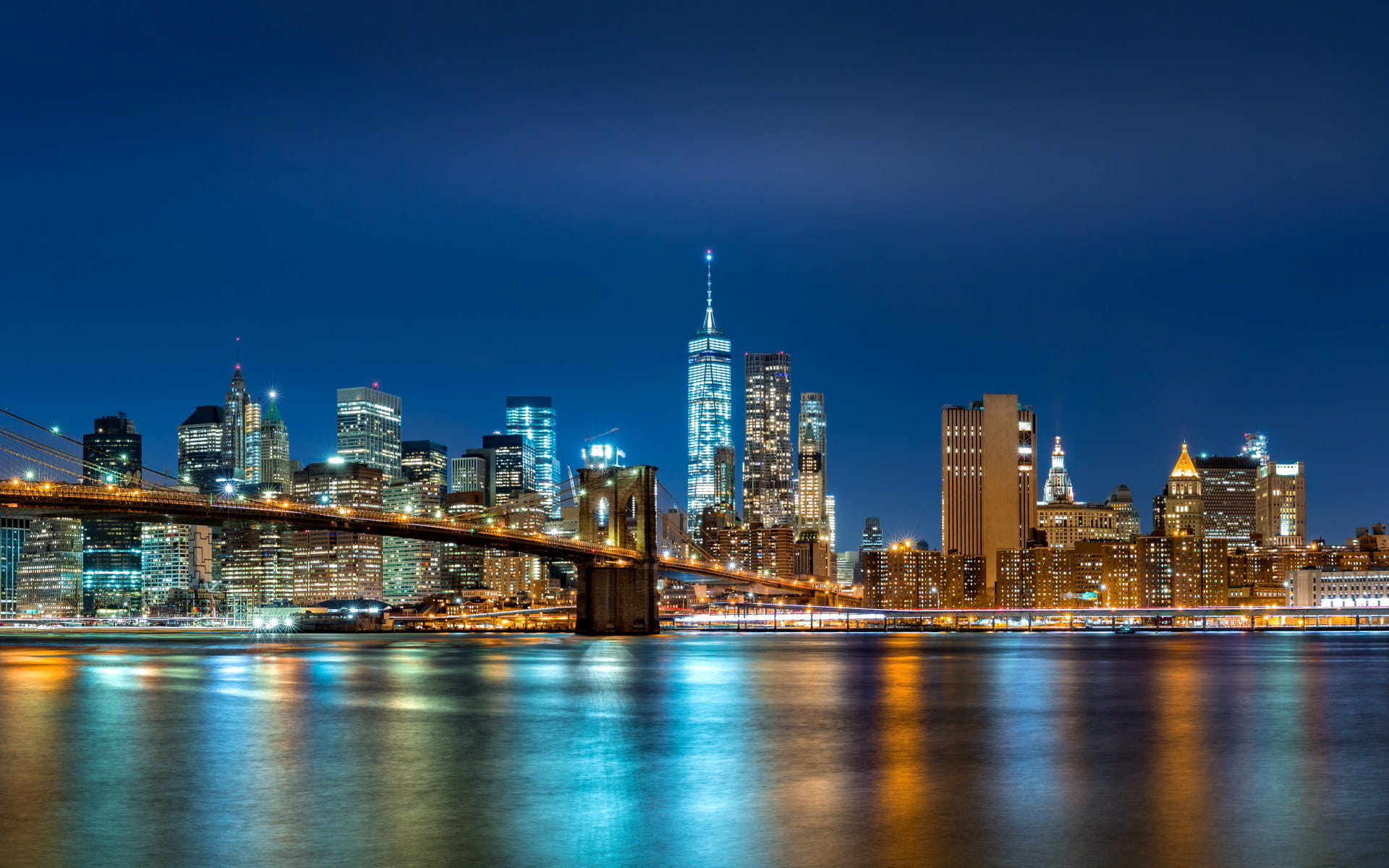 The Greatest City in The World!

Find the Best Things to do in NY

The Greatest City in The World!

Find the Best Things to do in NY 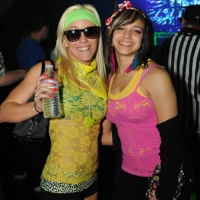 One of the Best Nightclubs in New York City!

If you're searching for the best clubs in New York City, Webster Hall is not only one of the most impressive nightclubs and live music venues in the Big Apple, but in all of North America!  The 40,000-square-foot architectural gem first opened its doors in 1886.  It remains one of NYC's largest and longest running nightclubs, attracting nearly half a million guests each year!

Webster Hall regularly hosts performances by some of the most talented and legendary musical performers.  Artists such as Ray Charles, The Killers, Paul Simon, Green Day, Prince, Nine Inch Nails, Michael Buble, and Mick Jagger have graced the stage of this famed NY club.  For the party of a lifetime, swing by on Saturday night for one of the world-famous "CIRCUS parties"--featuring such acts as stilt-walkers, trapeze artists, fire breathers, snake ladies, and go-go dancers. 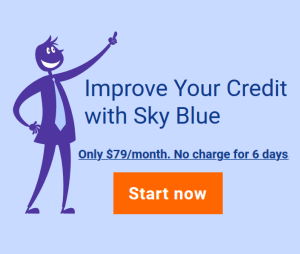